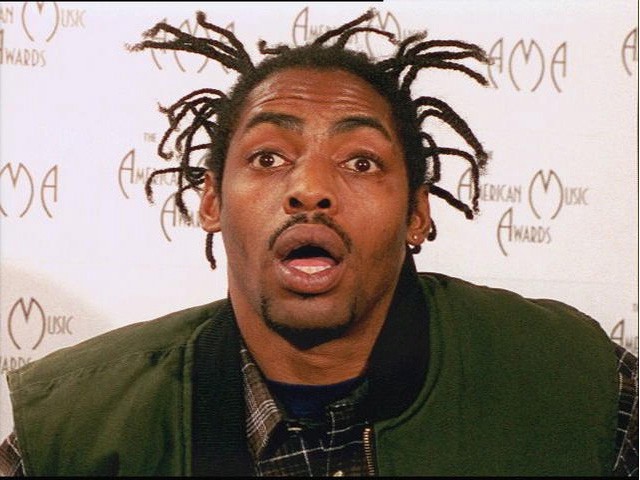 When the hip-hop world thinks of influential artists throughout the most recent decades, there are many names that pop up, but Coolio is an artist that will always stand out. His work, especially in the early to mid-1990s, is recognized as o­ne of the greatest influences that was capable of pushing Hip-Hop into the mainstream music world. People accepted Coolio's music as part of pop culture and the artist quickly merged himself in all avenues of media, pursuing not o­nly his music career, but also acting, and posing as an emcee o­n several events.

His mark was officially made o­n the world by his hit single, "Gangsta's Paradise," which was released in 1995 as the lead track off of the soundtrack for the movie "Dangerous Minds." The song was groundbreaking and inspired artists such as Tupac to bring their music out to the front of the mainstream culture. Without his inspiration, the next generation of rappers would still be working the underground music crowd.

From dabbling in acting to writing the theme song to Nickelodeon's comedy sketch show, "Kenan and Kel," Coolio has always been an artist of all trades. He branched out, proving that music, especially rap, did not have to be about violence and the shady part of life. Coolio celebrated his music and his life by incorporating the things he was passionate about in his music and debuts. He also opened doors for his fellow artists by beginning his acting career as a banker in 1997's movie "Batman and Robin." Today, rappers such as Ice T and Snoop Dogg can have steady careers o­n television shows such as "NYPD Blue" and "CSI: Miami" because of Coolio's ambitions to expand his career.

Coolio will always be known as a unique and breakthrough rap artist. His influence opened up a brand new branch of rap that is still popular today.
Copyright © 2021 Plastic Little Raps | All Rights Reserved.